Home / Tracks / Album – Out There: re-release 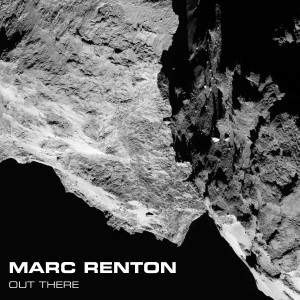 Album – Out There: re-release

Out There just got-released on my own! Next to Spotify and Apple-Music, you can also check-out the album on Bandcamp!

Initially, Out There has been released on Sonata Recordings who sadly shut down its gates, so I decided to release it on my own.