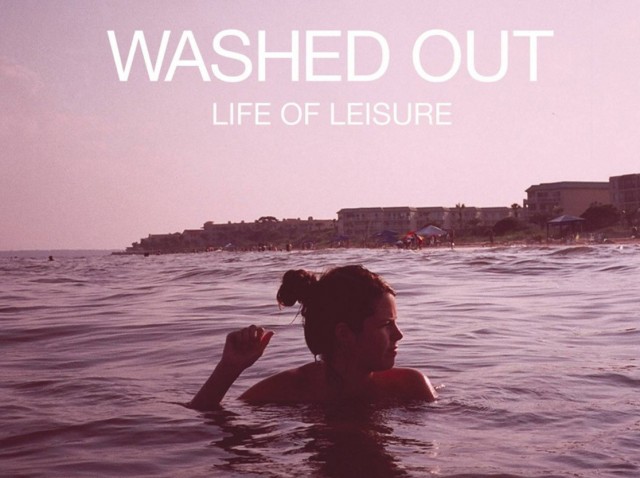 I want you to introduce you to a genre. Bloggers claim it to be the first genre that is born out of that Myspace/bedroom producer/web 2.0 cloud. Chillwave adapts some ideas of 1980’s New Wave, Psychedelic Pop and Ambient. But what is so special about Chillwave?

If you listen to it you will recognize its characteristic Lo-Fi sound. Those bedroom-producers don’t make no secret of their software-plugins and plastic-microphones, instead they claim it as their strength. Also they don’t use common radio- or club-arrangements. Often the song just has a length of two minutes.

But there is another point that makes this Genre so special: Because of its origin the producers make themselves independent from the traditional music-biz. They don’t care about labels, about A&R-agents or even copyright protection. Instead the producers use Youtube & Co’s mechanisms to promote their music. If the music is good, why should one fight against people who share their music?

im 35. i have a wife and three children. i opened my own financial office to much success, our client list is prestigious and growing. but when i listen to this…i want to be living some other life. take up surfing maybe? and i want to be smoking a lot of weed. and i want that blonde up by the snack shop. im 17 again. thanks washed out. woah. gotta go. baby’s crying

Sometimes it happens that video artists or photographs grap a song and produce a video-feature. The songs I post here can be found more than once on Youtube. They are edited and uploaded from different users.