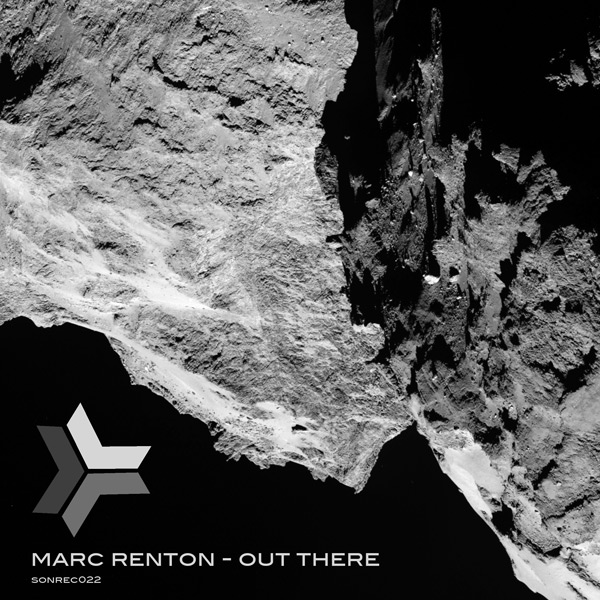 Out There is a journey to far away abstract worlds that are somewhere Out There. The struggle of getting started and leaving things behind oneself is been initiated by the Drumfunk sound of the expedition – while getting Out There, the sense is switching into deep abstract and minimalistic Drum & Bass prospects.

Finally, around three years of work found an end: Out There has been released on Sonata Recordings. Out There is by far my most elaborated work rather than just a bunch of club tracks put together to a Long Play. The repeating motive can be found through the whole album shows that all elements are connected together.

Although some tracks I already started while living in Lucerne, Switzerland, Out There can be seen as the result of my last three years living in Vienna.